Californian Bungalows are typically described as ‘cottage-type’ homes. While they’ve become an icon of country- and suburban-landscapes, they have also crept in closer towards our CBDs, influencing homes in their modern transformations. While a lot of these newly built and renovated Bungalows draw inspiration from different styles, the key characteristics and features are still being implemented. If you’ve found the right builders in Eltham and want to make sure that you understand all the essential features needed to create your authentic Californian Bungalow in Australia, you’ve come to the right place.

Today we’ll be taking a closer look at the materials and characteristics that make a Californian Bungalow what it is. We’ll also be discussing the different approaches some homeowners are taking with their own bungalows and providing little nuggets of knowledge on the maintenance requirements for owning these homes.

Many Californian Bungalow houses in Australia are made of brick, with timber and weatherboard homes also popular choices. For those who missed our previous blog, it is worth restating that Australia’s Californian Bungalows don’t just differ in detail from their American cousins, but also vary from one Australian state or territory to another.  What you call a “classic” Californian Bungalow will therefore depend on which part of the country you’re from. For instance, the Californian bungalows Melbourne and Sydney produced are usually built with brick, while other states use limestone or timber.

Building a Californian Bungalow with weatherboard became more popular in Australia in the later years of the Bungalow boom. This wasn’t in itself a new idea – California Bungalows in the States were typically made with timber – but it was less common in Australia. Weatherboard Californian bungalows became much more popular in Queensland, offering builders a lighter material for their elevated homes, and as a trendy and unique design option for Melbournian home owners.

The classic Californian Bungalow floor plan features timber floorboards and spacious interiors in an open-plan style. This includes a hallway entrance with a bedroom usually placed on one side of the entrance space.

The exterior of a Californian Bungalow is clearly expressed through the garden, which features small hedges, large lawn areas, and bricked pathways. There will also be an enclosed veranda built at the front entrance with rendered balustrades lining the stairs or pillars. These connect to triangular roofs, which are characterized by an elegant, subtle slope compared to other styles of home.

A lot of homeowners enjoy the classic design of a Californian Bungalow, so it’s no surprise that they either end up deciding to buy or build their own home based on is style. As many of these homes have been renovated or undergone a modern reconstruction, there have been more notable design variations applied to keep up with the changing expectations of modern-day homeowners. One of the changes often seen in California Bungalow renovations include the rendering of their home’s exterior. If you have a red brick home, you may want to consider using a sand and cement render to achieve a cleaner, more modern aesthetic. Present-day homeowners also frequently add more windows and skylights to create a brighter and more spacious interior.

Californian Bungalow floor plans are often smaller than those of other types of houses found around Australia, which is why another noticeable renovation is the addition of an extra level. Some of these homes come with a partial extra level (a second floor roughly half the size of the first) but more homeowners, especially families, are reconstructing their homes to include extra room for larger and more spacious bedrooms. In fact, the spacious, simple floorplan of a Californian Bungalow provides the kind of flexibility that is perfect for growing families look to create their dream home.

What Distinguishes a Californian Bungalow from Other Homes?

Californian Bungalows have a number of specific features that make them recognisable, which includes structural and design elements. The first traditional element is the floor plan. Californian Bungalows are predominantly single storey homes, or sometimes one and a half storeys to create extra living area. Most of the layouts in these homes consist of the bedrooms running along one side and the living and entertainment areas in the middle of the house. Double hung or bay windows create a larger, light-filled space.

From the front, the Californian Bungalow is characterised by a design that is balanced rather than symmetrical.  In other words, the roof and other features are not perfectly even, but elements on either side are balanced with those on the opposing side to create an overall harmonious appearance. The thick balustrades and veranda are crucial in creating this visual character.

Because Californian Bungalow houses are generally made from common, readily available building materials, the maintenance requirements tend to be pretty standard. If you own a brick-built bungalow you’ll want to be inspecting the walls and foundations of your home often, checking specifically for cracks, dampness or mould. Your bricks will be strong and sturdy but it’s the mortar that sticks everything together that you’ll want to be monitoring. The other main issue you’ll want to watch out for is any excessive plant growth, as vines and other plants growing on or through the structure can increase the chance of erosion in your bricks. In this instance we’re talking more about an overabundance of vines along the exterior walls, not just a few.

Weatherboard Californian Bungalows in Australia will have a few extra maintenance considerations to watch for. If you have an older home that hasn’t been repainted, you’ll want to keep an eye out for paint flaking, as this can lead to wood becoming exposed to the elements. By maintaining the paint condition, you’ll also be improving the appearance of your home. You should also be cleaning your weatherboards about once a year to remove any excess dirt and dust. Properly maintaining weatherboards will not only keep it looking great but reduce the likelihood of rot and ensure the integrity of the timber for many years to come.

In next week’s final installment, we’ll be looking specifically at how Californian Bungalows have shaped the character of Melbourne’s lively northern suburbs. Along with insights on structural and design trends, we will examine how this style of home accommodates and contributes to the fast-paced but still family-oriented culture that has thrived north of the river. 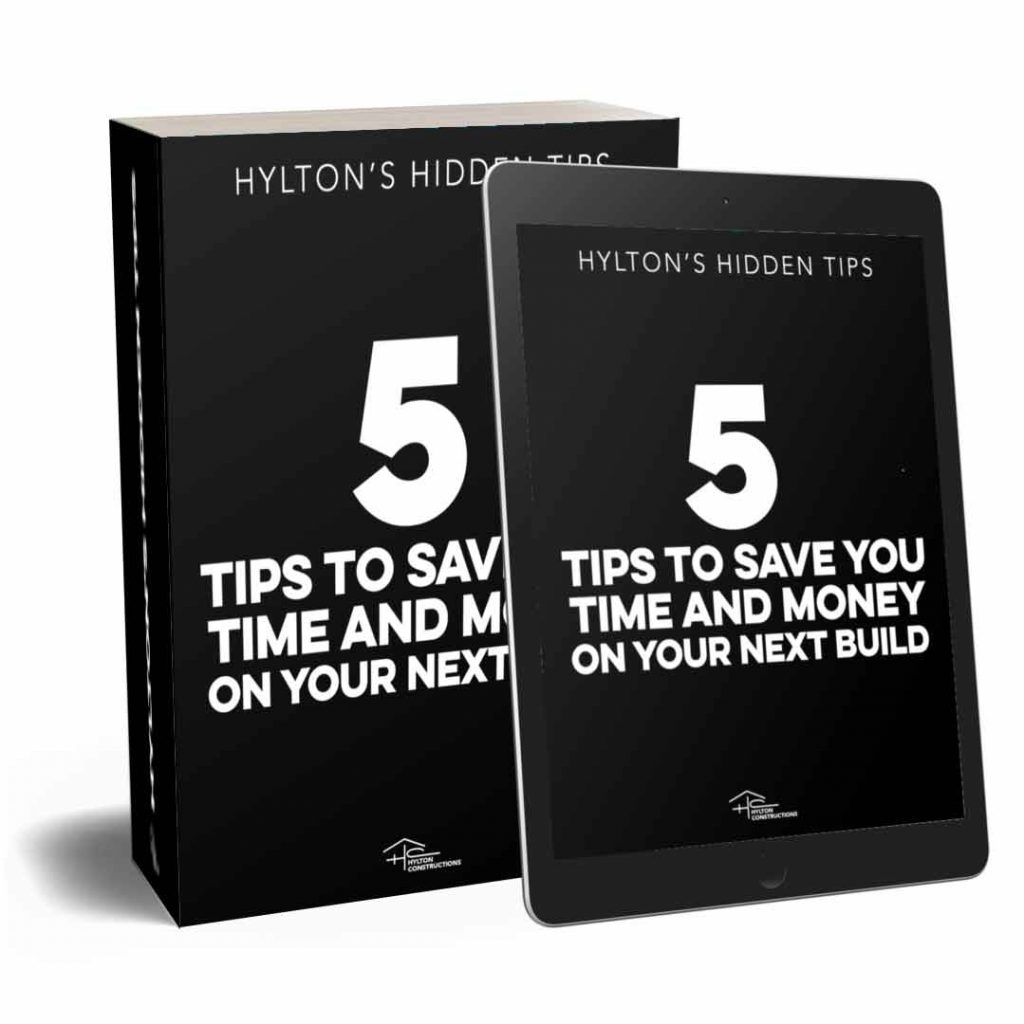